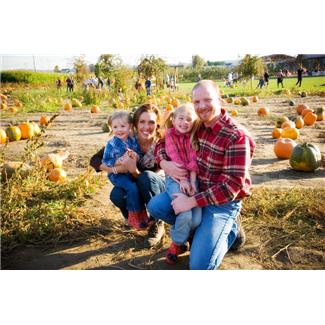 Good Georgia Lawyer loves representing working class Georgia families who have been ripped off, mistreated, deceived, defrauded, and wronged probably more then anything else we do.

Just this week, a Georgia family was able to obtain compensation for their injuries against a very large, national corporation whose employees had committed fraud, negligence, and unfair and deceptive practices against their family causing them personal injury and property loss.

Said the mother of this Georgia family:

END_OF_DOCUMENT_TOKEN_TO_BE_REPLACED 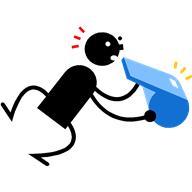 END_OF_DOCUMENT_TOKEN_TO_BE_REPLACED

Good Georgia Lawyer is sometimes asked by our business owners: “Can I sue for both fraud and breach of contract?” The answer is: “Yes you can!”

We have discussed this issue in a previous article, but we’ll offer further reasoning: It has been well established for decades in Georgia law that the Plaintiff can plead alternative theories of both breach of contract and fraud and is entitled to pursue inconsistent remedies until judgment. See Estate of Sam Farkas, Inc. v. Clark, 238 Ga. App. 115, 517 S.E. 2d 826 (1999) (referring to both causes of action); Carpenter v. Curtis, 196 Ga. App. 234, 236, 395 S. E. 2d 653 (1990) physical precedent) (“Affirmance of the contract by the defrauded party does not necessarily deprive him of the right to sue for damages for fraud, as the right to affirm and the right to fraud damages coexist.”)

END_OF_DOCUMENT_TOKEN_TO_BE_REPLACED 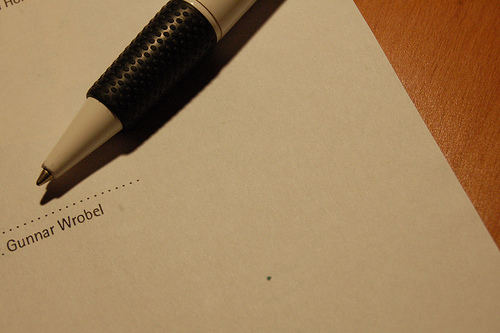 How do I get out of a contract? This is never an easy question. Many times we are asked: can I get out of (rescind) my contract? So today we would like to briefly discuss contract rescission is Georgia.

In Georgia, contract rescission has been held to be the complete abrogation (abolishment or cancellation) of a contract. The circumstances which allow parties to rescind a contract, generally, involve three (3) situations:

1. Both parties agree to rescind the contract, known as “mutual assent”;

2. The contract is rescinded because of fraud; or
3. A party (you) may be allowed to rescind a contract because the opposite party failed to perform in accordance with the contract terms.

If you are able to rescind your contract, it will be rescinded “at law” or “in equity.” Rescission “at law” applies to situations involving fraud, while rescission “in equity” involves the power of a court of equity to “undo” a contract.

We are often confronted with situations where a person wants to undo a contract because of fraud. If your claim is that someone fraudulently induced you to enter a contract, you have the option to either affirm the contract or sue in breach of contract. What is important for you to know is that in these types of cases Georgia courts require the defrauded party, you, to act with “promptness.” That means:

1. When you discover that you have been defrauded, you must act promptly to “restore or offer to restore to the other party (the party that you allege defrauded you] whatever he has received by virtue of the contract if it is of any value”; and

2. Upon discovery of the facts–that you have been a victim of fraud–at once announce your purpose to rescind the contract, and adhere to it.

Again, once you discover that you have been defrauded and take the position that you do not want to adhere to the contract, you should not waiver from that position. If you do waiver, and your action is interpreted as “affirming” the contract, despite the fact that you are claiming fraud, you will significantly impair your ability to rescind the contract at a later point. Once you lose or waive your right to rescind a contract, you most likely will not be able to revive that right.

In addition, if you do not act promptly upon discovering the alleged fraudulent conduct, but instead proceed with fulfilling certain obligations of the contract, or act in a manner inconsistent with your previous repudiation of the contract, a Georgia court may find that complaining about fraud during litigation is: too late.

There are more issues involved in contract rescission, especially those involving claims of fraud. And the issues are complex. You need a good lawyer who understands the law and its nuances and how to apply that law to the facts of your case, in order to maximize your position both at trial and the negotiating table.

We recommend that you contact a good lawyer, immediately, once you realize or think you have been defrauded with respect to a contract.
END_OF_DOCUMENT_TOKEN_TO_BE_REPLACED