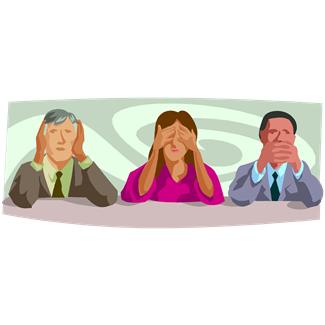 If you work for a pharmaceutical company, doctor’s office, government contractor, or other corporation and you are aware that fraud is being committed, contact Williams Oinonen LLC at 404-654-0288.