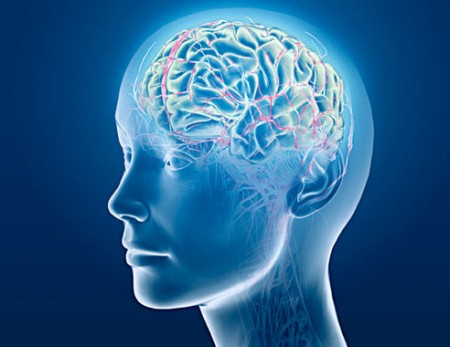 Patients prescribed Reglan or its generic version, Metoclopramide can develop a serious condition known as Tardive Dyskinesia. Reglan is often prescribed for acid reflux disease, for pregant women with morning sickness, for those who become nauseous with migraines, and for breastfeeding mothers and children.

The FDA has issued an alert warning against chronic use of this type of drug and issued a boxed warning. The side effects of tardive dyskinesia are characterized by generally irreversible symptoms that include random movements in the mouth and face, arms, legs, fingers and toes along with swaying body movements.

In order to determine if you have a case against a drug manufacturer due to the use of Reglan or Metoclopramide, you need to have met the following three conditions:

1. You took Reglan or Metoclopramide longer than 90 days.

2. You have been diagnosed with Tardive Dyskinesia or other movement disorder.

3. You have been off the drug for longer than 90 days.

Conservative estimates state that more than two million people use products containing metoclopramide in the U.S. alone. The FDA has reported that use of drug products such as Reglan or those containing metoclopramide is the most common cause of these induced movement disorders. If you are one of the many Americans who have been injured from use of this drug, it is important that you seek legal advice to protect your rights.

We represent all Reglan lawsuit clients on a contingency basis. For a consultation please call us at 404-654-0288.