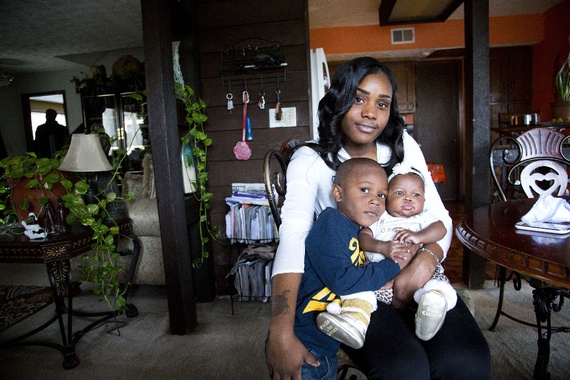 Our frequent client and friend, Senator Vincent Fort is also quoted in the article.