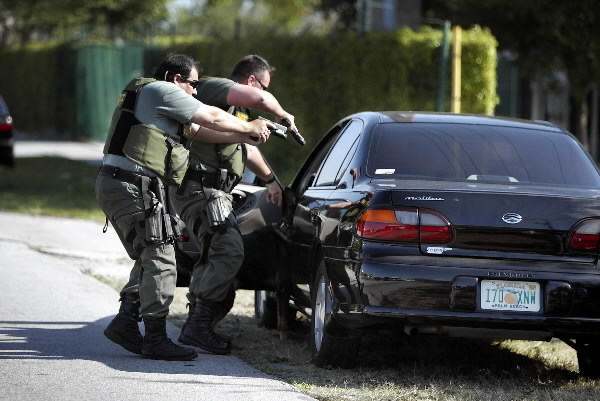 So today, our law firm will briefly discuss the most significant thing you can do to help ensure that the proper facts surrounding the death or serious injury of you or someone you know are gathered as fast as possible: contact an attorney.

Cases against law enforcement are often won (or lost) before a lawsuit is ever filed, so immediately contacting a lawyer who is experienced in handling police misconduct cases is vital for the following reasons amongst others:

1. If the attorney accepts your case, then that attorney will need to send out a “spoliation letter” to all relevant entities and people such as the police officer who used deadly force and the department the officer works for. The spoliation letter helps your case because the letter will ensure that the relevant entities and people are placed on “notice” to retain (not destroy) all evidence such as audio recordings, video recording, and certain documents.

2. The sooner the attorney comes on the scene in Georgia, the better, because Georgia has a very powerful tool to help gather potential evidence in cases against police officers: The Georgia Open Records Act (“GORA”). GORA allows citizens to obtain publicly releasable information from (1) government institutions and even in some cases from (2) private companies who perform government work. So once you have an attorney, that attorney can begin gathering publicly, releasable information (such as an officers training profile and prior investigative reports from various agencies) that could be relevant to your case. Again, the sooner this process begins, the better, due to document retention schedules of public agencies, and other issues.